Kickstarting: Off the Record DVD Interview with Gerry Conway! 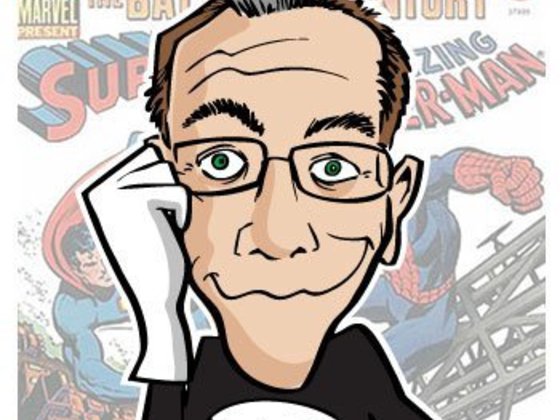 While he may not have a whole heckuvalot to do with Green Lantern, Gerry Conway is a legend in the comics’ genre. Most notably for fans such as myself, Gerry created the character of Firestorm.

Firestorm, as you may or may not be aware, is Ronnie Raymond and Professor Martin Stein. Involved in a nuclear accident, the two joined together in one body to form Firestorm: The Nuclear Man. With the power to transmute inorganic material to other elements and items, Firestorm was piloted (so to speak) by Ronnie Raymond, a high school sports jock, and the brains of the operation was Professor Martin Stein, a nuclear physicist.

Gerry intentionally made Firestorm the Peter Parker of the DC Universe, but with a twist. Instead of the nerdy bookish kid getting the powers while the mean jock picked on him, Ronnie Raymond was the jock getting picked on by the mean geek (Cliff Carmichael). So, essentially, Firestorm was Flash Thompson with superpowers.

And folks, that's just ONE of the great many contributions Gerry Conway made to the comics medium.

Want to find out more? It's SIMPLE! Swing by Kickstarter and pledge to back the "Off the Record Interview with Gerry Conway"!

As of this posting, the $2,000 goal has already been MET! So congratulations to Roger Priebe on making his goal and making this fantastic DVD interview a reality!

But there's still always more that can be done so make sure you visit the projects Kickstarter page (CLICK HERE!!!!!) and pledge anywhere from $1 and more!

Apologies on the lateness of the post, I recently moved and have yet to set up wi-fi in my new apartment. So I haven't been able to check emails and such outside of work (or craft more awesome and in-depth content for this blog!!!) But, as of this posting, the chance to back this project doesn't end for another four days. But a chance to back it doesn't expire until Feb 4th so get on it!!!!
Posted by Chad Bokelman at 12:40 PM No comments: 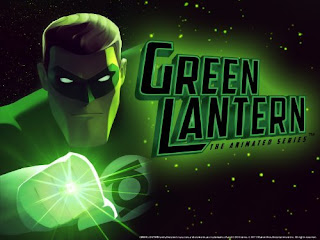 Also, what role (if any) do you think that DC themselves had in this show being cancelled? Geoff Johns is the Chief Creative Officer for DC Entertainment. Considering the duties of his role, DOES he have a role in this fiasco? (I'm not subtly insinuating that he does, I'm genuinely asking.) And if he didn't have any factor in this, then who did at DC (if anyone)?
Posted by Chad Bokelman at 1:19 PM 2 comments: