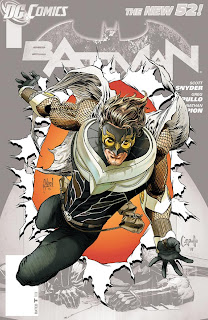 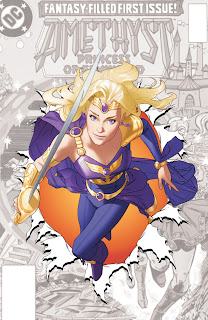 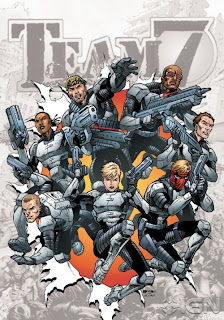 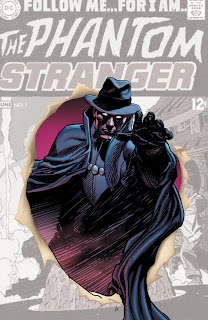 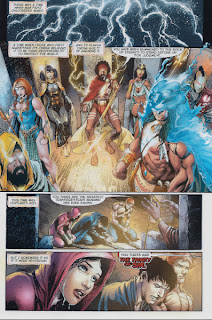 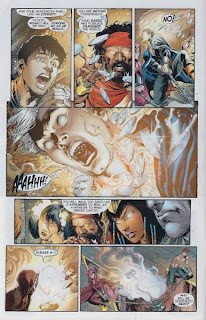 So keep your eyes peeled this September for books full of potential from DC Comics!
Posted by Chad Bokelman at 2:24 PM